The David Katz Foundation has a mission: to improve the lives of people with visual impairments.

David became an internationally acclaimed photographer, despite the fact that he is legally blind. Now he wants to pave the way for others to succeed, despite their disabilities.

Here, at DKF, we aim to empower the visually impaired, at the same time raising awareness throughout the world. 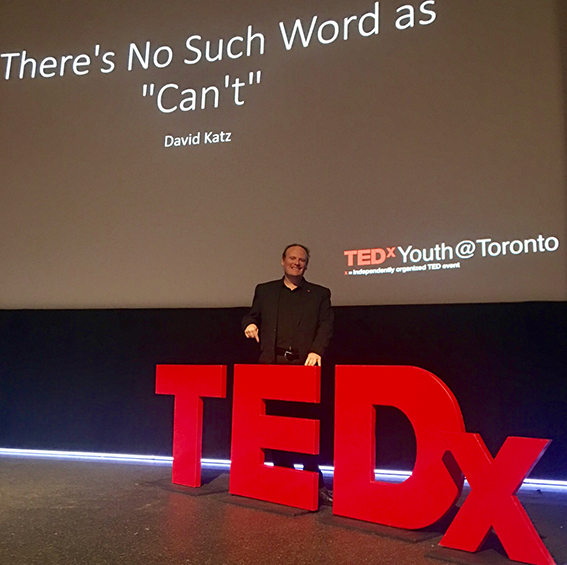 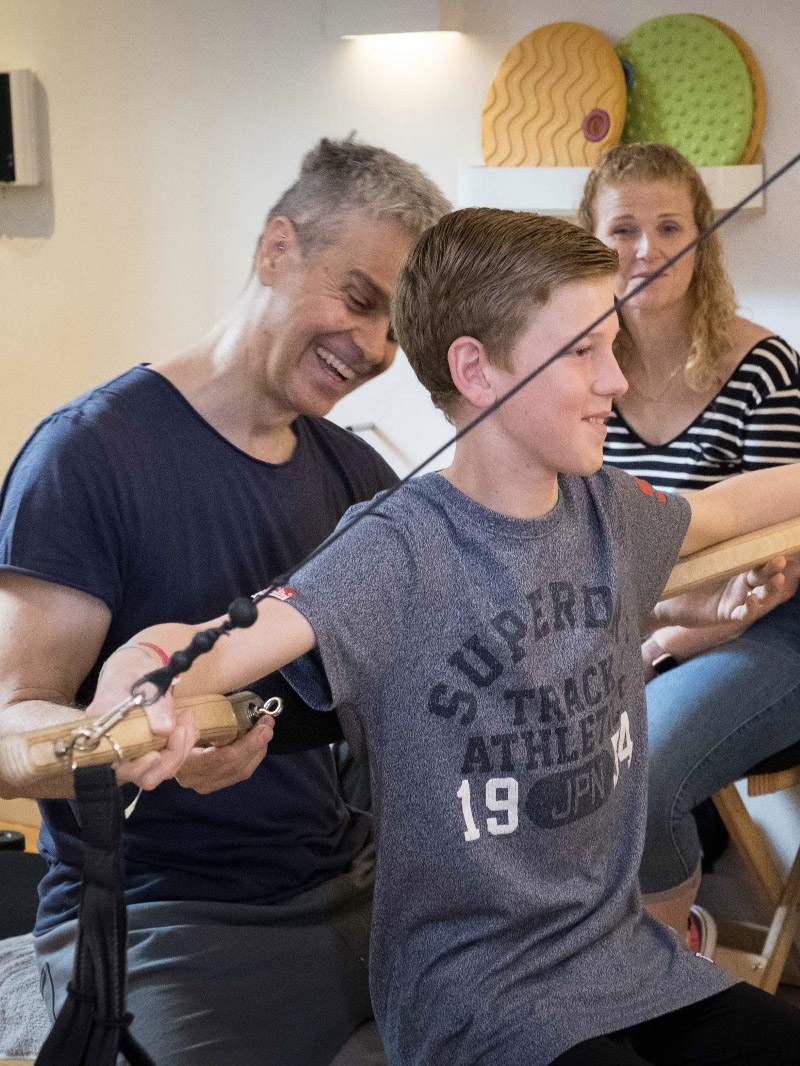 A network of counsellors is being established for visual impaired people and their families. Alternative methods of relief including movement techniques and Art Therapy will be offered to combat the physical challenges of living with a visual impairment, day to day.

David Katz was diagnosed with Albinism and Nystagmus when he was only three months old. These genetic conditions are caused by the lack of pigmentation in the body.

David had the support and encouragement from his parents to give him the strength and courage to believe that everything is possible, despite his conditions. His mother’s philosophy has become the message for the Foundation to exist today “There is NO such word as CAN’T!”

Every donation, large or small, helps us to improve the lives of the visually impaired. They need a beacon of hope, compassion and trust. Help us to be that guiding light.

Donate Now
Every donation, large or small, helps us to improve the lives of the visually impaired.